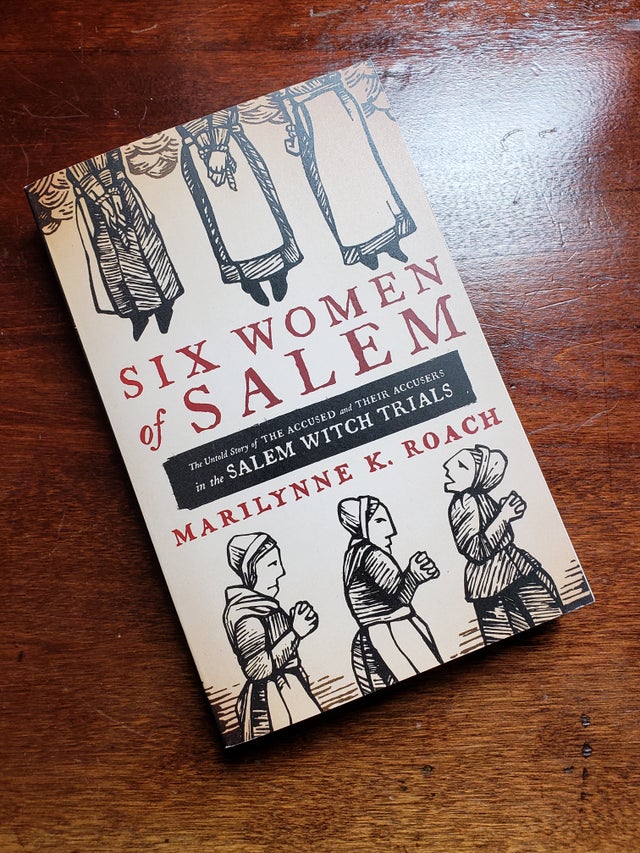 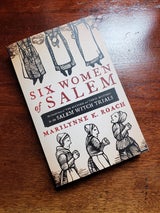 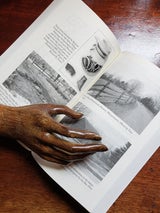 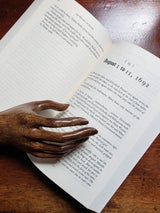 Between February 1692 and May 1693, a series of prosecutions, trials, and hangings of people accused of witchcraft in the Massachusetts colony traumatized the region and spoke of the dangers of mass hysteria. By the end, beyond the twenty who were executed and the five who perished in prison, about 200 individuals had been accused, at least 70 had been “afflicted,” and more than 30 had officially accused their fellow neighbors. A total of 255 ordinary people had been inexorably drawn into that ruinous and murderous vortex, and this doesn’t even include the ruling religious, judicial, and governmental leaders.

Six Women of Salem is the first work to use the lives of a select number of representative women of varied origins and fates as a microcosm to illuminate the larger crisis:

What was it like to be there and, if you were lucky, to live through it? In a compelling combination of narrative and groundbreaking historical research, Salem Witch Trial scholar Marilynne K. Roach vividly brings the terrifying times to life while skillfully illuminating the lives of the accused, the accusers, and the afflicted.