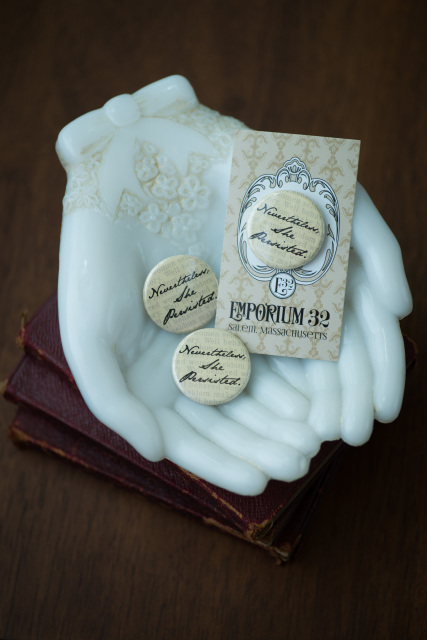 Inspired by the Nasty Women of the world, this button proudly reads "Nevertheless, She Persisted" against a text background of "Well-behaved women seldom make history."

"Nevertheless, she persisted" is an expression adopted by the feminist movement, especially in the United States. It became popular in 2017 after the US Senate voted to silence Senator Elizabeth Warren's objections to the confirmation of Senator Jeff Sessions as US Attorney General. Warren attempted to read a letter written by Coretta Scott King, and was interrupted by Senate Majority Leader Mitch McConnell. Warren expressed that she was "surprised that the words of Coretta Scott King are not suitable for debate in the United States Senate", and requested to continue. Senator McConnell objected, and a vote was called, preventing Senator Warren from continuing to speak.

The Senate voted to sustain McConnell's objection along party lines, 49–43, silencing Warren for the duration of the Sessions confirmation hearings. Defending this action, McConnell stated "She was warned. She was given an explanation. Nevertheless, she persisted." and a rallying cry was born.