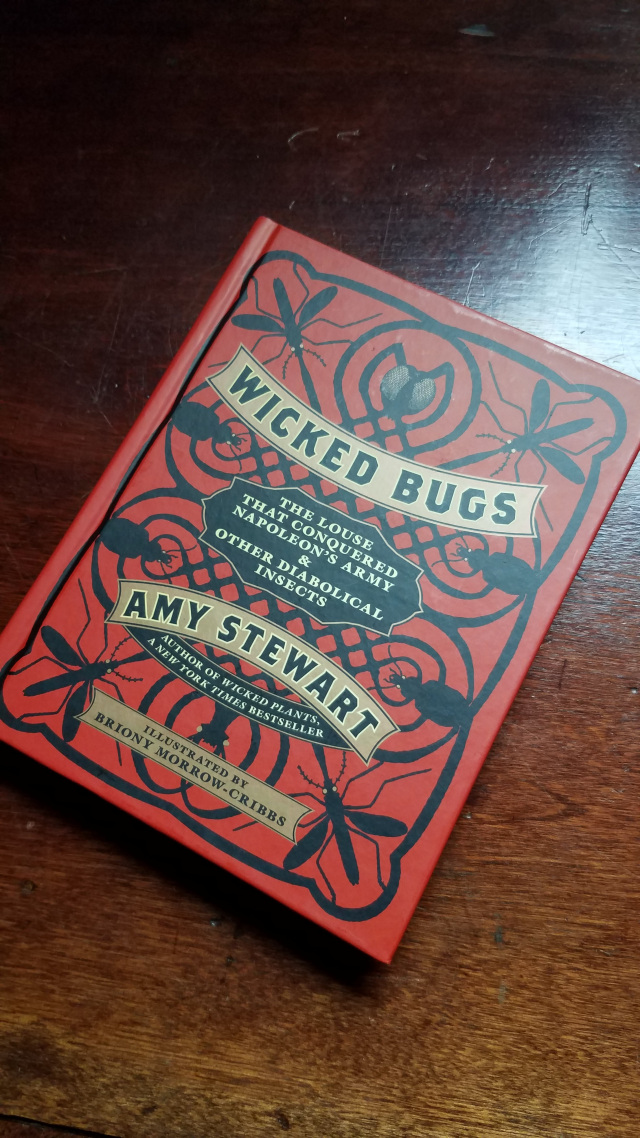 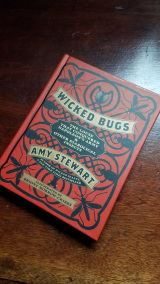 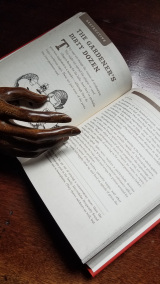 ﻿In this darkly comical look at the sinister side of our relationship with the natural world, Stewart has tracked down over one hundred of our worst entomological foes—creatures that infest, infect, and generally wreak havoc on human affairs. From the world’s most painful hornet, to the flies that transmit deadly diseases, to millipedes that stop traffic, to the “bookworms” that devour libraries, to the Japanese beetles munching on your roses, Wicked Bugs delves into the extraordinary powers of six- and eight-legged creatures.

With wit, style, and exacting research, Stewart has uncovered the most terrifying and titillating stories of bugs gone wild. It’s an A to Z of insect enemies, interspersed with sections that explore bugs with kinky sex lives (“She’s Just Not That Into You”), creatures lurking in the cupboard (“Fear No Weevil”), insects eating your tomatoes (“Gardener’s Dirty Dozen”), and phobias that feed our (sometimes) irrational responses to bugs (“Have No Fear”).

Intricate and strangely beautiful etchings and drawings by Briony Morrow-Cribbs capture diabolical bugs of all shapes and sizes in this mixture of history, science, murder, and intrigue that begins—but doesn’t end—in your own backyard.