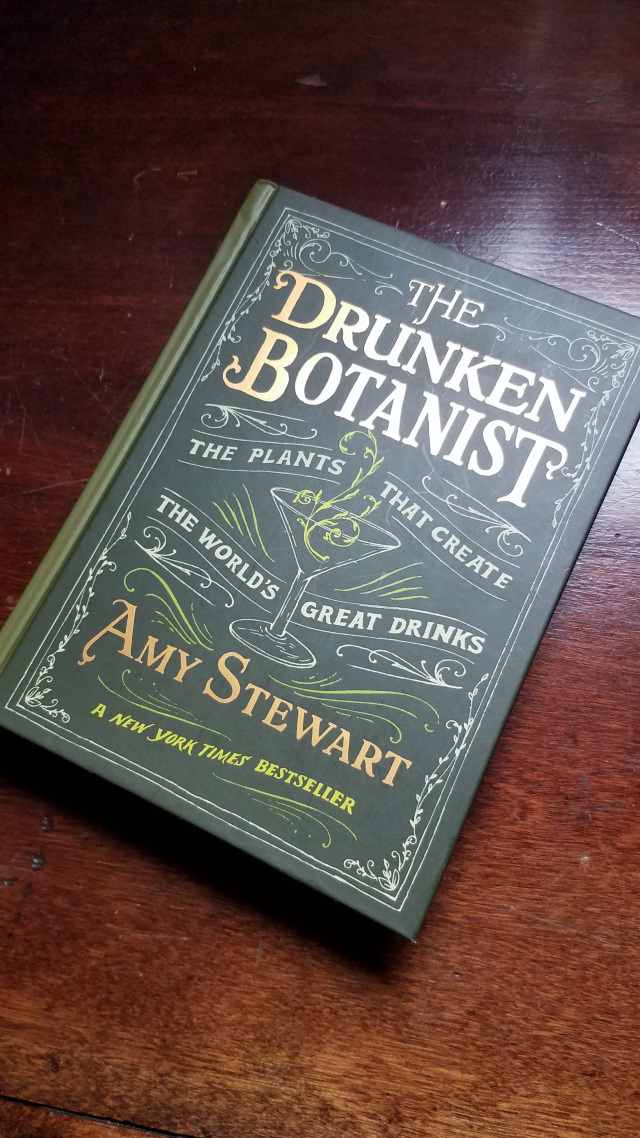 The Drunken Botanist: The Plants That Create the World's Great Drinks

Every great drink starts with a plant. Sake began with a grain of rice. Scotch emerged from barley. Gin was born from a conifer shrub when a Dutch physician added oil of juniper to a clear spirit, believing that juniper berries would cure kidney disorders. "The Drunken Botanist" uncovers the enlightening botanical history and the fascinating science and chemistry of over 150 plants, flowers, trees, and fruits (and even one fungus).

Some of the most extraordinary and obscure plants have been fermented and distilled, and they each represent a unique cultural contribution to our global drinking traditions and our history. Molasses was an essential ingredient in American independence: when the British forced the colonies to buy British (not French) molasses for their New World rum-making, the settlers outrage kindled the American Revolution. Rye, which turns up in countless spirits, is vulnerable to ergot, which contains a precursor to LSD, and some historians have speculated that the Salem witch trials occurred because girls poisoned by ergot had seizures that made townspeople think they d been bewitched. Then there's the tale of the thirty-year court battle that took place over the trademarking of Angostura bitters, which may or may not actually contain bark from the Angostura tree.

With a delightful two-color vintage-style interior, over fifty drink recipes, growing tips for gardeners, and advice that carries Stewart's trademark wit, this is the perfect gift for gardeners and cocktail aficionados alike.