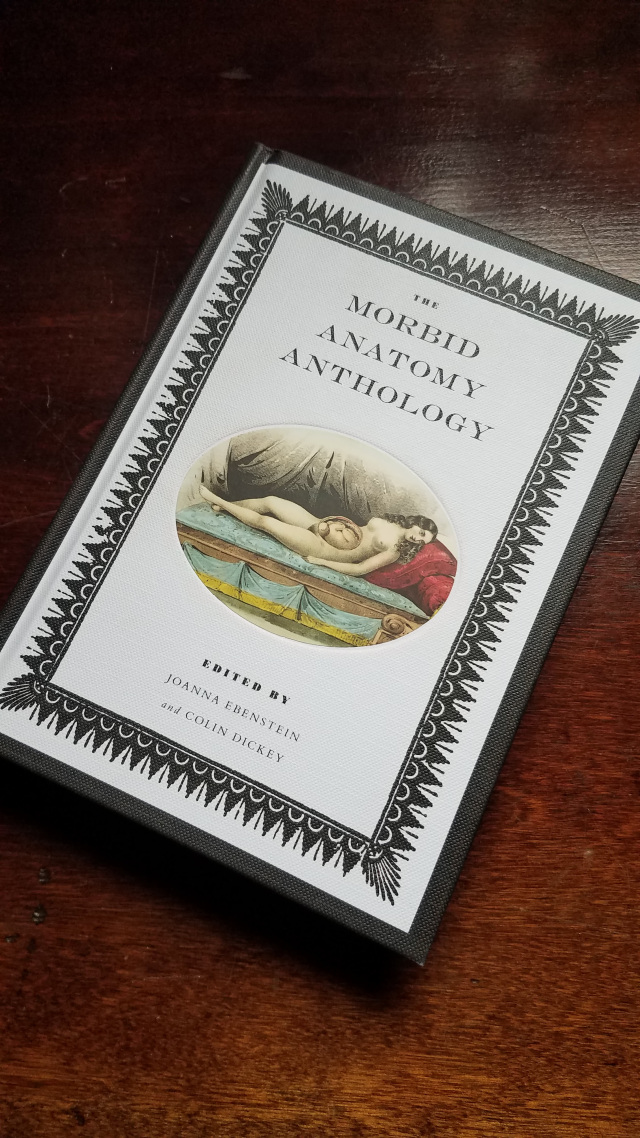 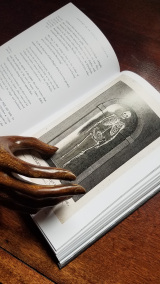 Since 2008, the Morbid Anatomy Library of Brooklyn, New York, has hosted some of the best scholars, artists and writers working along the intersections of the history of anatomy and medicine, death and the macabre, religion and spectacle. "The Morbid Anatomy Anthology" collects some of the best of this work in 28 lavishly illustrated essays. Included are essays by Evan Michelson (star of Science Channel's hit show "Oddities") on the catacombs of Palermo; Simon Chaplin (head of the Wellcome Library in London) on public displays of corpses in Georgian England; mortician Caitlin Doughty on demonic children; and Paul Koudounaris (author of "Empire of Death") on a truck stop populated with human skulls. In addition are pieces on books bound in human skin, death-themed cafes in fin-de-siecle Paris, post-mortem photography, eroticized anatomical wax models, taxidermied humans and other animals, Santa Muerte, "artist of death" Frederik Ruysch, and much more.