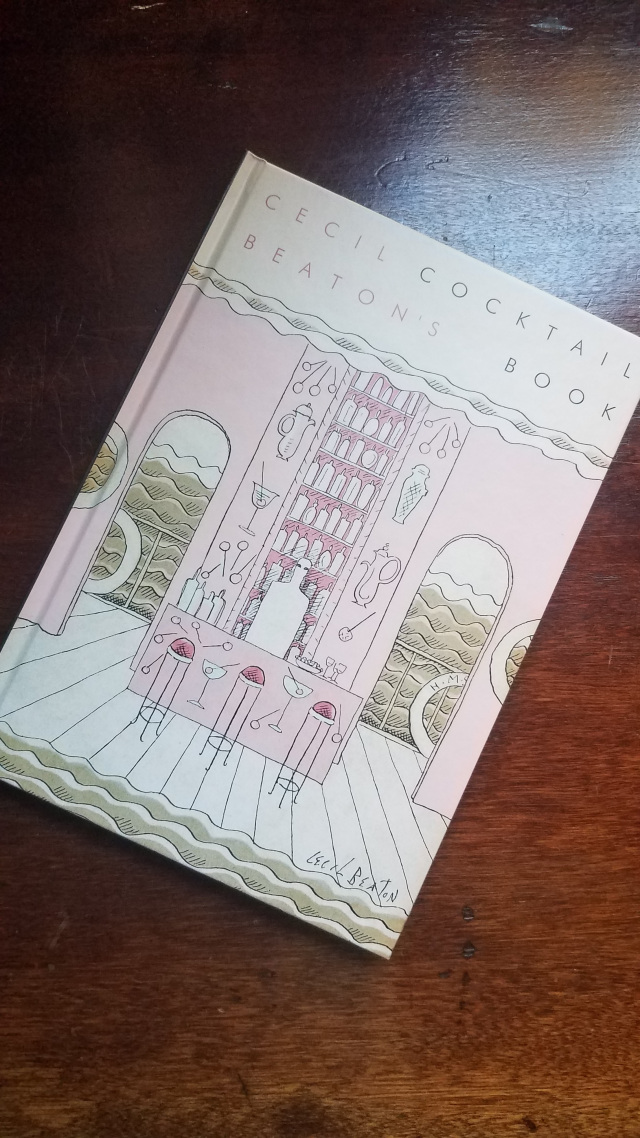 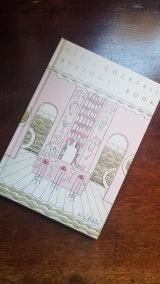 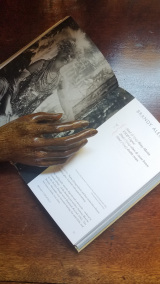 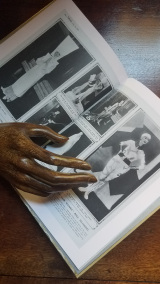 In the 1920s and 1930s. the renowned British photographer Cecil Beaton canonized the era's "Bright Young Things" with his distinctive brand of studio portraiture. Working his way up from the middle-class suburban schoolboy to glittering society figure, Beaton attended every party, ball, and charity pageant of note. Fueled by and imported prohibition-era cocktail culture, the artists and socialites of Beaton's circle lit up Jazz-age London.

This cocktail book features a delightful array of recipes inspired by the decadent drinks of Beaton's youth, and the fabulous friends and celebrities he photographed. Period classics are given contemporary twists by Denis Broci, Bars Manager of the world famous Claridge's in London, which played host to some of the most extravagant Bright Young gatherings. Illustrated with Beaton's photographs and his witty and distinctive drawings Cecil Beaton's Cocktail Book brings to life a deliriously eccentric and glamorous era